Shikoku island is all about exploring nature. From stunning hidden valleys and seemingly endless mountain ranges to rugged Pacific coastlines with natural whirlpools. Time to see what's hidden beneath the waves.

Traveling around Shikoku Island (四国) can be an incredible adventure, definitely off the beaten track and without many tourists around. The Iya Valley with breathtaking scenery, narrow mountain roads and waterfalls, but also the natural whirlpools from Naruto and many cultural sites to explore.

There is something for everybody who loves to connect with nature. Of course I was most curious about the SCUBA diving conditions. After diving around Fukuoka along the North coast it was time for a dive along the South / Pacific coast.

As I was driving South along the coastline, from Naturo to Kochi, it was quite easy to plan stops at the dive centers I could find on Google Maps. My plan was to simply walk-in and check the possibilities as I did not want to make any bookings in advance because of the changing weather and road-trip plans. At the first dive center I was lucky straight away, I could easily tag along for a boat dive in the afternoon. Why not?!

Well, it can't get any easier than that I guess. Probably I was one of the first foreigners to join a fun dive trip, but even without speaking Japanese everything went smoothly. GOLDEN TIP: Download the Google Translate App and simply let people write or speak Japanese, the App converts it into written English.

When you drive your temporary home to a dive site!

SCUBA Diving after Typhoons in Japan

2018 was been extreme regarding heat waves and tropical storms, which of course affects the diving heavily. So far all my dives have been affected by bad visibility. From diving in Okinawa's Ishigaki Island to this day of diving, I have simply been unlucky.

Again I run into this in Japan, bad visibility due to a previous storm. It was two weeks after devastating typhoon Jebi made landfall and the visibility still was nothing more than a few meter / feet.

Anyhow, let's just say: A bad day of diving is better than a good day at work! 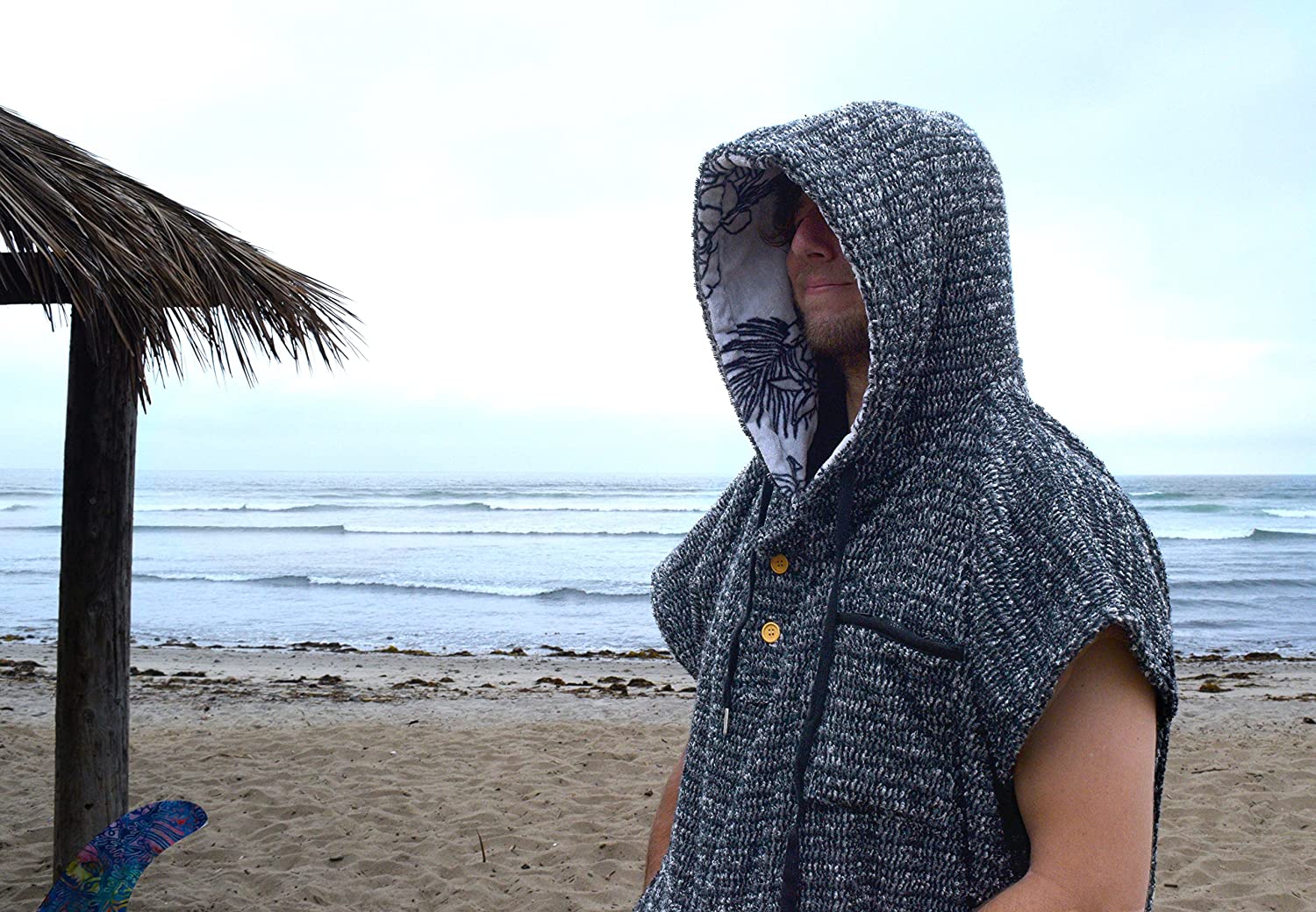 While the scenery on land was breathtaking, with dramatic cliff structures and birds everywhere, the visibility looked already really bad from the boat, and it was. We dropped down by the mooring line and only when we almost hit the bottom we were actually able to see it, bummer.

While following the reef structure, sponges and soft coral formation to colored the dive. Sea grass species and quite a lot of tiny fish were abundant, over a dozen of Flabellina nudibranch could be spotted as well. It was early Autumn and the colors down below seem to be similar as on land; green, brown and some red. Some fish swam along with us for quite a while, really cute but I was wondering why as it seems quite unnatural... Do they feed them around here?

If you look at the photos you can get an impression of what to expect if you decide to invest in a dive around here. There were some swim-troughs and caverns you could enter as well, maximum depth was around 20 m / 65 feet.

Diving with Umitatsu SCUBA Dive Center in Minami was wonderful. The guys were really helpful and there was no rush. Something I will never forget is the box with tiny prints of the dive sites for your logbook!
Another great dive experience in Japan!

Make sure to visit this Izakaya restaurant 居酒屋つくし after a day of diving, great fun and delicious food.

Fukuoka SCUBA Diving in Japan
Ishigaki SCUBA Diving with Manta Rays, Okinawa - Japan
Izu Oceanic Park - Tips For Relaxed Diving at This Awesome Spot in Japan
Ama Divers - Where to See and Explore the Women Divers of Japan
Fuji Five Lakes - SCUBA Diving Japan's Haunted Mansion
Can You Have Fun While Learning Technical Diving?
Previous Back to Destinations Next